A Focus On Pop Culture

Why is pop culture important?
How did the left seize control of it to promote their politics and values?
How can Conservatives reclaim it?

The reasons Hollywood is American culture, and how Hollywood is
changing – the good news and the bad.

Mark is one of the best writers on our political culture.  He is the Editor-in-Chief of TruthRevolt and a Shillman Journalism Fellow at the Horowitz Freedom Center. He writes about pop culture and politics for Acculturated, FrontPage Magazine, The Federalist and The New Criterion. He has made television appearances on CNN and Glenn Beck, as well as many radio and public appearances.

As a screenwriter, Mark has worked on numerous feature films including co-writing terrorism expert Steven Emerson’s award-winning documentary “Jihad in America: The Grand Deception.” He is currently adapting two books for the big screen: The Next War by Peter Schweizer and Caspar Weinberger, and Dark Forces: The Truth About What Happened in Benghazi by Kenneth Timmerman. 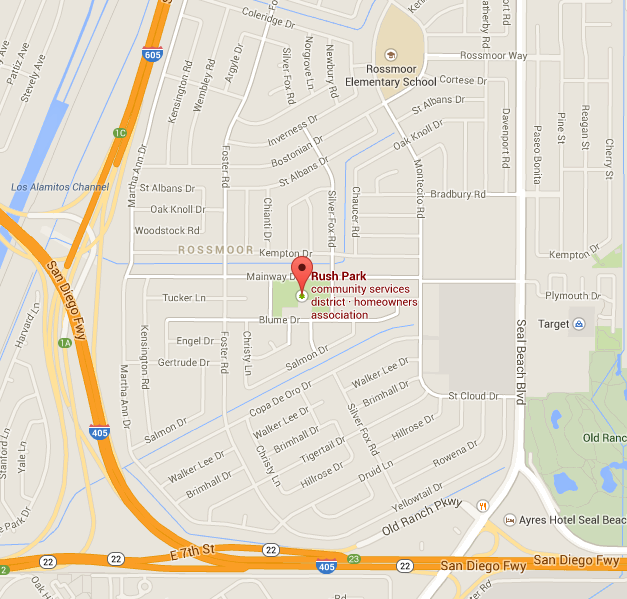 Come early if you would like us to help us set up, or share a cup of coffee with like-minded patriots