Middle East, What are we Doing? 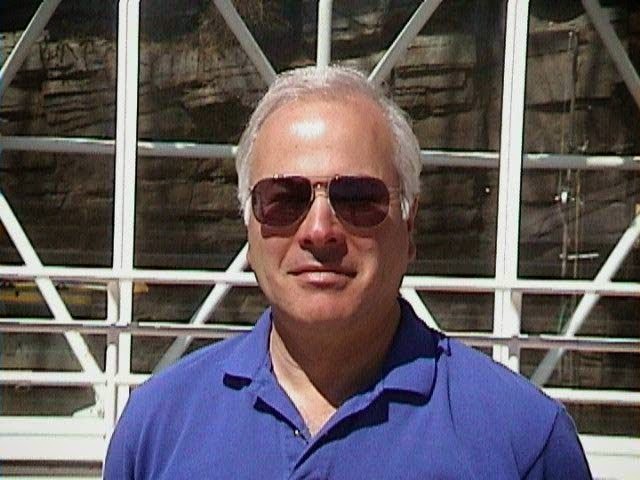 
Before that, he served 2 tours as the Chief Military Intelligence Officer for the United Nations Pre Deployment Forces in Former Yugoslavia during the Bosnia and Kosovo conflicts in the European Theatre. He was able to predict the outbreak of the ethnic conflict in Kosovo a full year before the beginning of a second ethnic cleansing – and helped prevent it. Colonel Gold is not anti-Muslim, but is anti-Islamist. He observed the rise of Radical Islamic Fundamentalism in Europe and is working to prevent that threat to Muslims, Christians, Hindus and Jews in America.

Colonel Gold was a founder of the Southern California Drug Task Force. 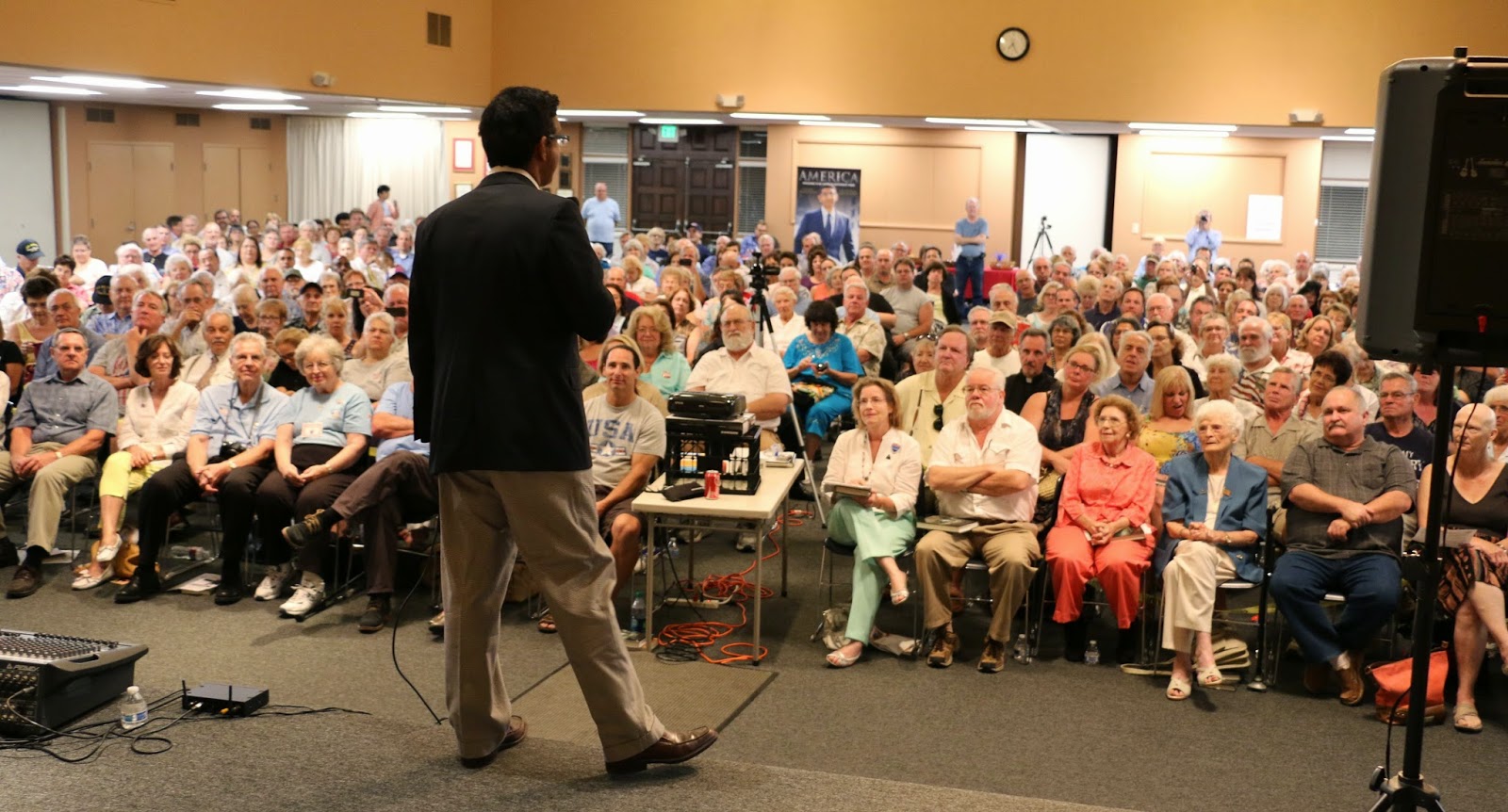 Thank You To All Our People - EVERYBODY - Who Made This Happen!

Tuesday night's meeting with Dinesh D'Souza was a tremendous success!  We were packed to capacity by a wonderful, mannerly group that enjoyed the night without a hitch.  More photos will be posted later this week, along with other information.