A first generation American of Italian heritage who was born in a small Pennsylvania steel town. Frank Served in the military for 3 years in the Army Air Corps as a Radar Instructor.

Frank got involved with Unions when he saw how his Father was treated in the workplace. Frank went to Law school and became involved in representing people in the labor movement.

He was affiliated with the National Education Association (NEA), American Federation of State, County, Municipal, and City Employees (AFSCMCE), Steel Workers of America – Local 1229 and the Psychiatric State Employees – Local 411.

But Frank became disenfranchised with the Unions when he saw that they only wanted power for the people at the top.

Frank is a devout Christian and Patriot. Come and hear his story!!


(Click on each image to see it in full size) 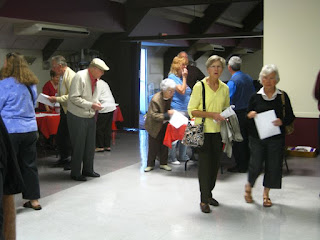 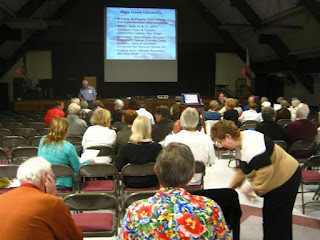 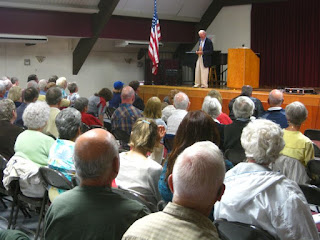 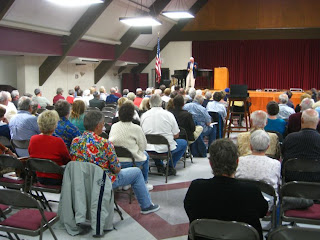 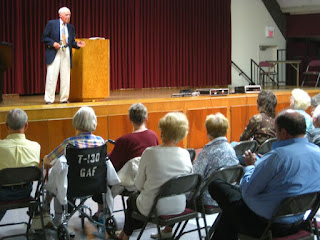 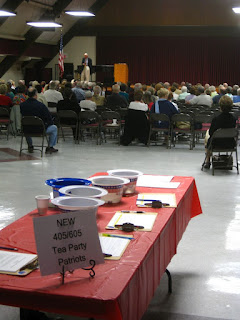 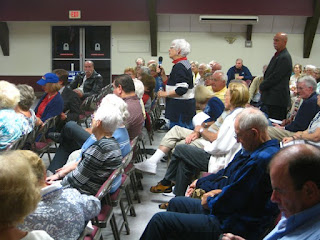 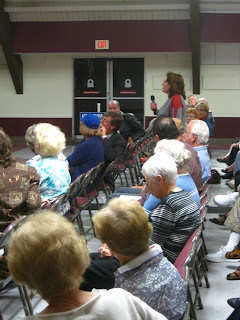 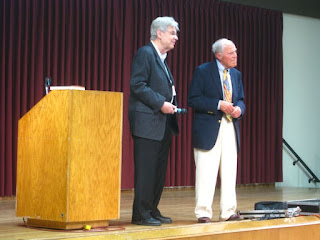 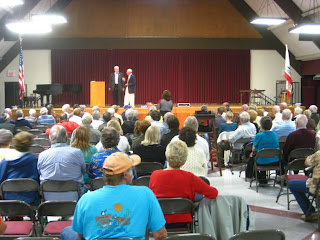 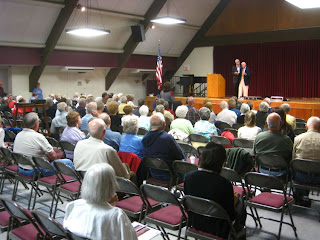 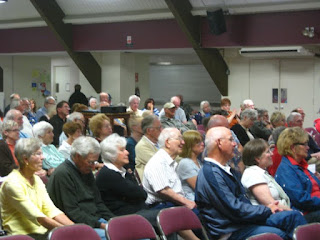 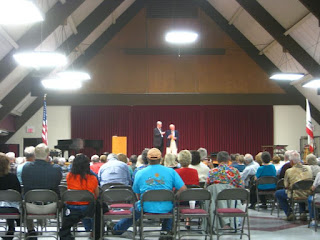 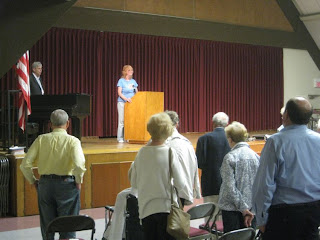 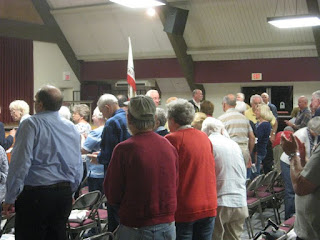