We met at St, Isadores Hall on Katella at 7:00 PM sharp. Please enjoy and remember to get involved!

"I pledge allegiance to the flag of the United States of America, and to the republic for which it stands, one nation under God, indivisible, with liberty and justice for all."

According to the United States Flag Code, the Pledge "should be rendered by standing at attention facing the flag with the right hand over the heart. When not in uniform men should remove any non-religious headdress with their right hand and hold it at the left shoulder, the hand being over the heart. Persons in uniform should remain silent, face the flag, and render the military salute".


Larry drew almost 40% of the votes but almost the same number stayed away form the polls... He asked the question "How can you NOT be involved with the future of our great country?"

Rick Royce spoke about his candidacy for the Bellflower City Council... He is a conservative businessman who wants a more business friendly city

Did You Know? In 1943, Smith's rendition was featured in the patriotic musical "This is the Army" along with other Berlin songs. The manuscripts in the Library of Congress reveal the evolution of the song from victory to peace. Berlin gave the royalties of the song to the God Bless America Fund for Redistribution to the Boy Scouts of America and the Girl Scouts of the USA. She performed the song on her two NBC television series in the 1950s and in her short-lived The Kate Smith Show on CBS, which aired on CBS from January 25 to July 18, 1960.

The Next Meeting Is February 9th at 7:00 PM In St. Isidore's Hall

The speaker will be Douglas Gibbs who is a public speaker on the U.S. Constitution, and teaches classes on the U.S. Constitution once a week. He is an Internet radio host, conservative political activist, writer and commentator. Doug is the founder of Political Pistachio dot com, and a freelance newspaper columnist for The Central Idaho Post and The Examiner. Doug is a member of the “American Authors Association”, the “Committee of Concerned Journalists” and “The Military Writers Society of America.” He received the Golden Anchor Award for his patriotic commentary in 2008. An active member of the Tea Party Movement, Doug mans a Constitution Booth at Tea Party events. Doug is a family man, married 26 years to his high school sweetheart. He is the father of two and has two grandchildren (with two more grandchildren on the way). Doug is a proud United States Navy veteran.


(Click on photos to see them in full size) 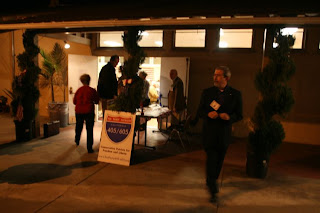 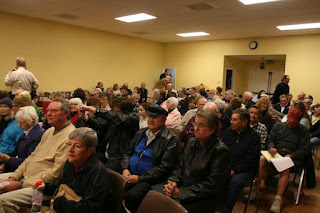 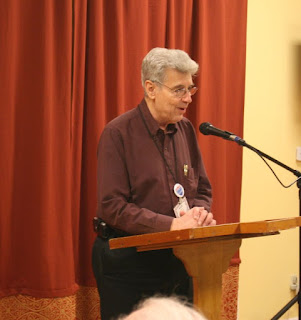 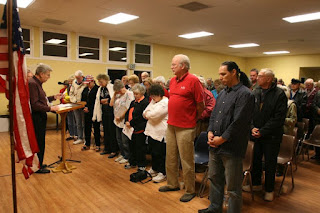 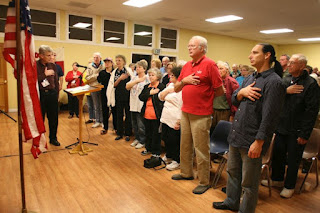 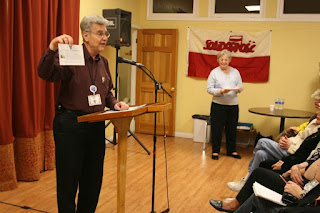 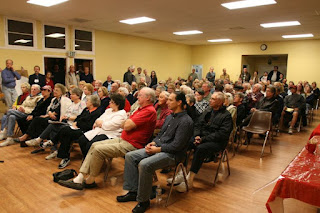 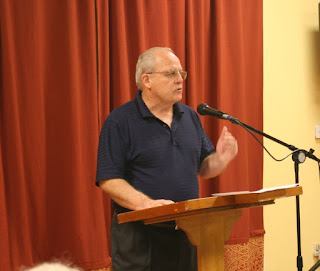 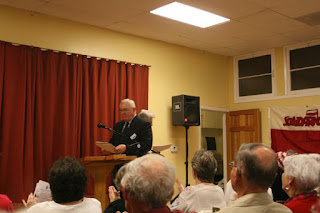 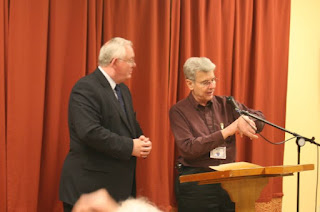 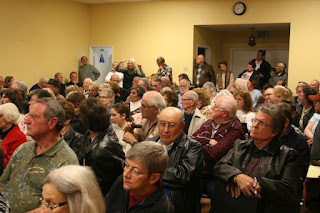 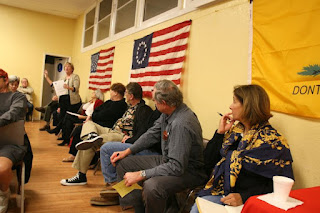 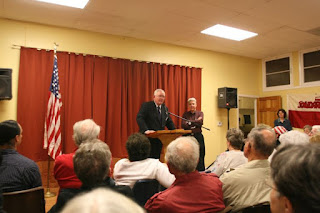 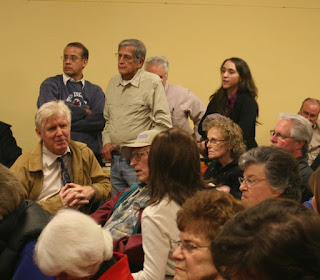 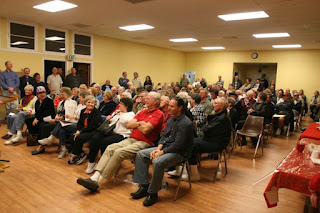 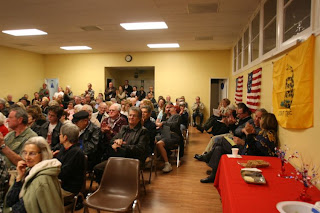 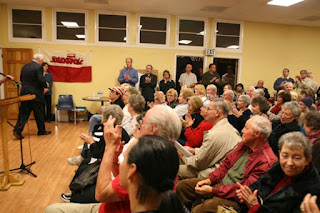 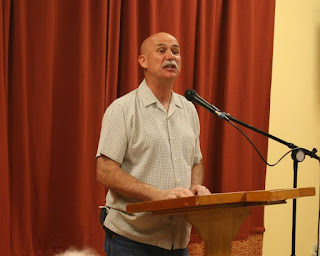 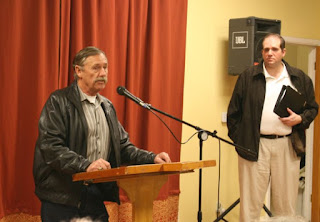 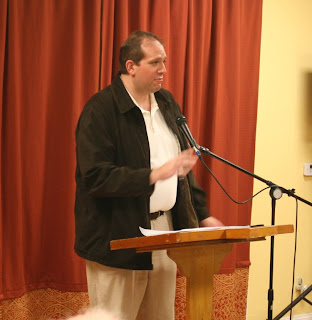 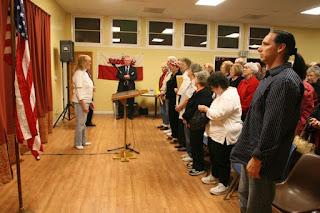 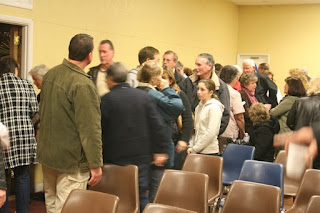 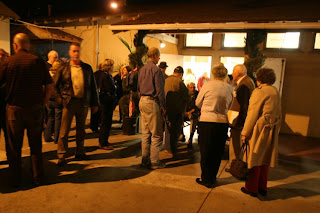