We had a standing room only turnout this evening. It was announced that future meeting swill be at Club House #2 located at 13681 El. Dorado Drive inside Leisure World (113533 Seal Beach Blvd Seal Beach, Ca ) which has three-four times the capacity of St. Isadores so come next month and bring a friend or two. Bring someone in their 20's or 30's... Watch democracy in action!

The speaker will be Douglas Gibbs who is a public speaker on the U.S. Constitution, and teaches classes on the U.S. Constitution once a week. He is an Internet radio host, conservative political activist, writer and commentator. Doug is the founder of Political Pistachio dot com, and a freelance newspaper columnist for The Central Idaho Post and The Examiner. Doug is a member of the “American Authors Association”, the “Committee of Concerned Journalists” and “The Military Writers Society of America.” He received the Golden Anchor Award for his patriotic commentary in 2008. An active member of the Tea Party Movement, Doug mans a Constitution Booth at Tea Party events. Doug is a family man, married 26 years to his high school sweetheart. He is the father of two and has two grandchildren (with two more grandchildren on the way). Doug is a proud United States Navy veteran.

(Click on image to see it in full size) 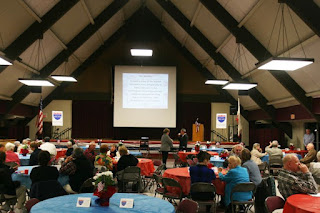 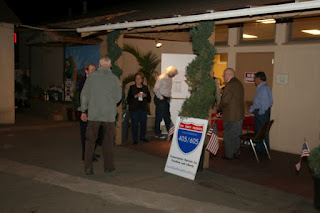 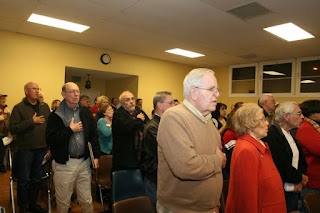 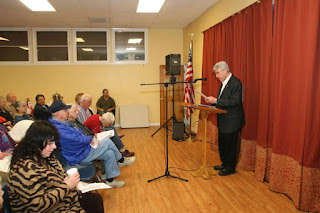 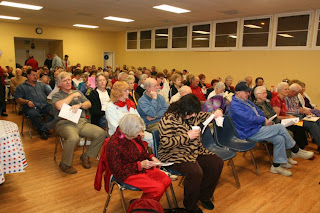 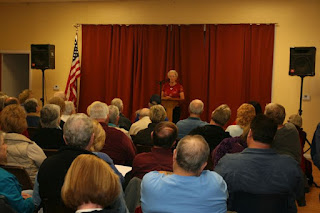 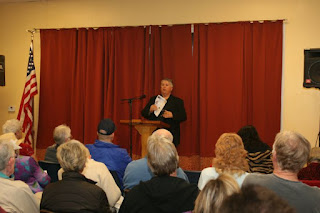 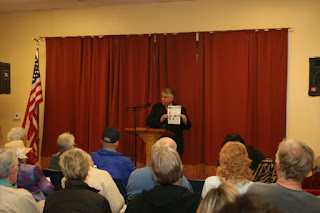 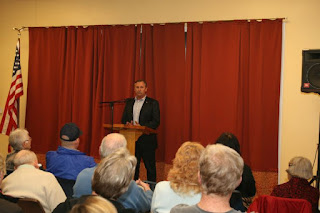 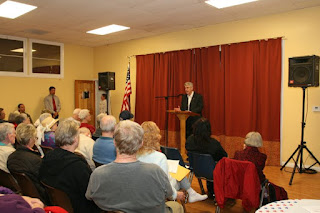 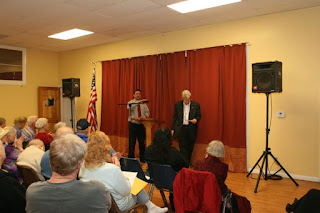 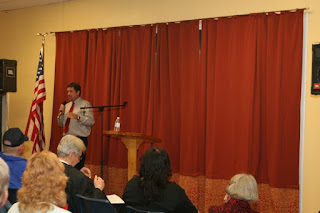 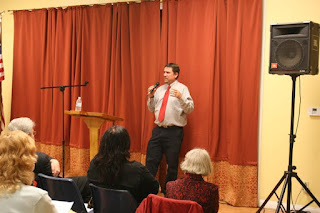 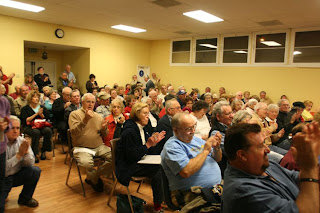 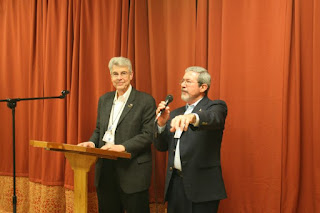 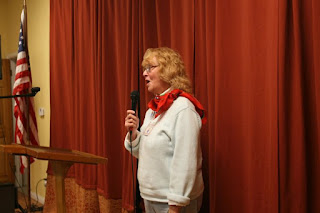 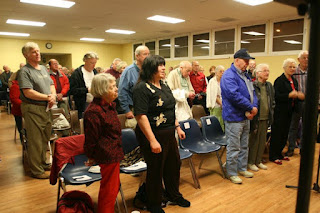 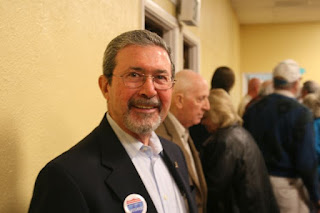 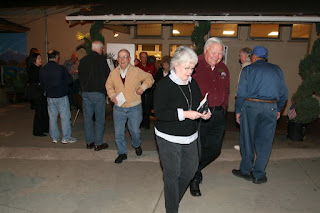 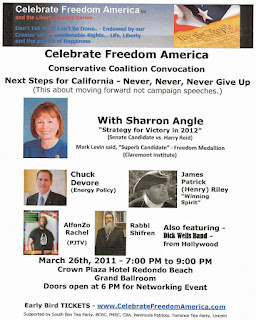